Impossible not to find yours… 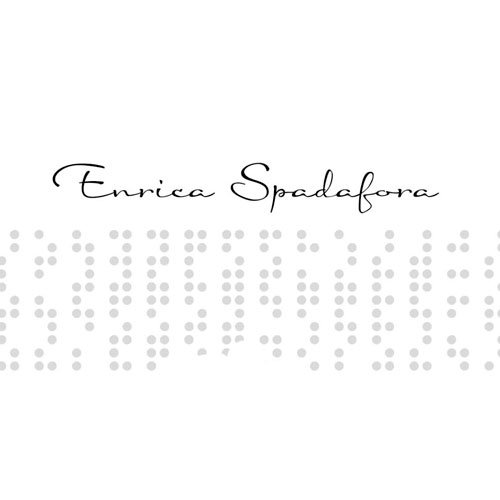 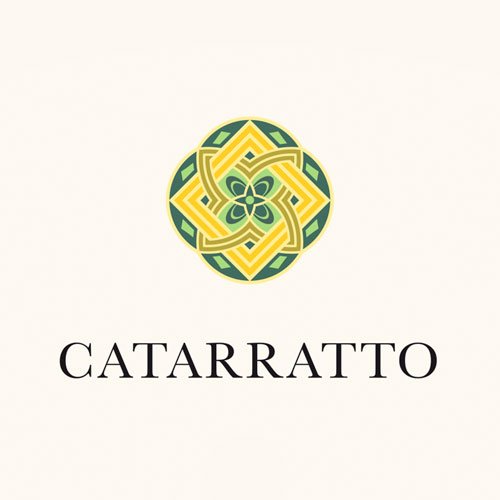 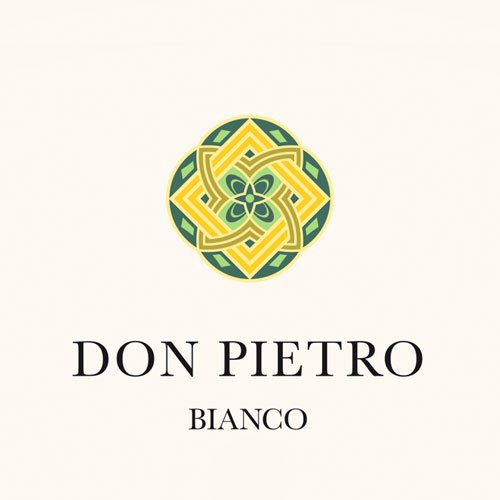 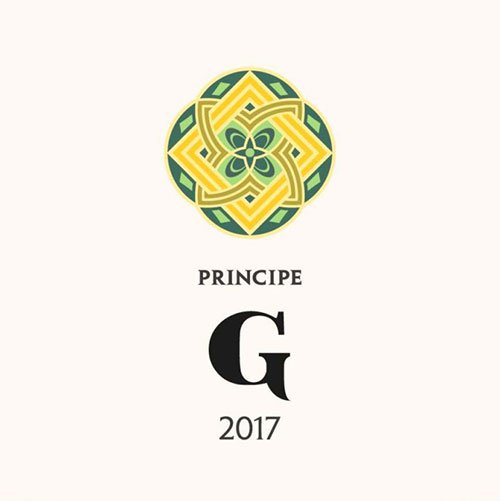 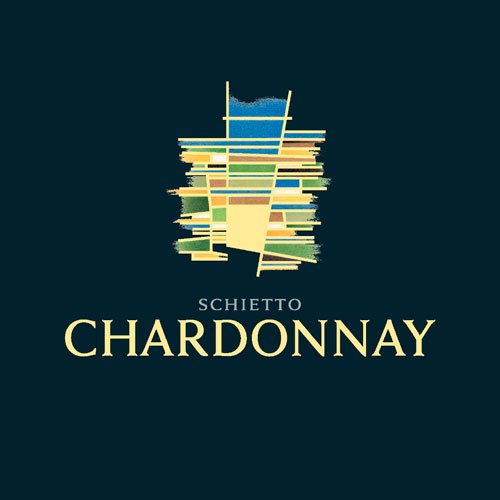 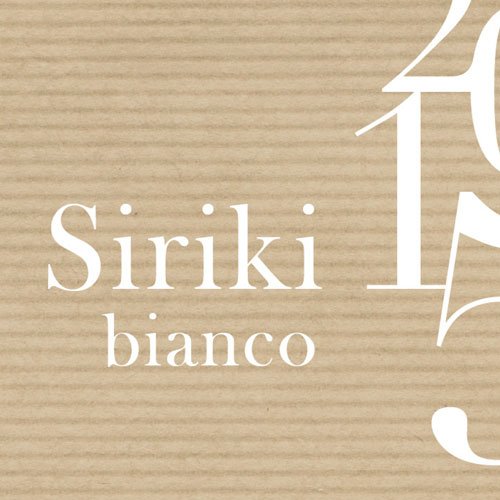 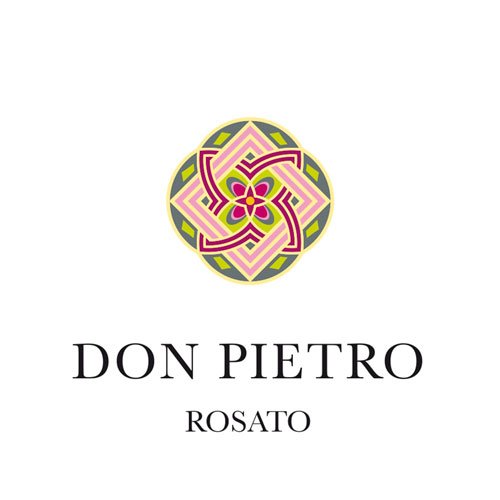 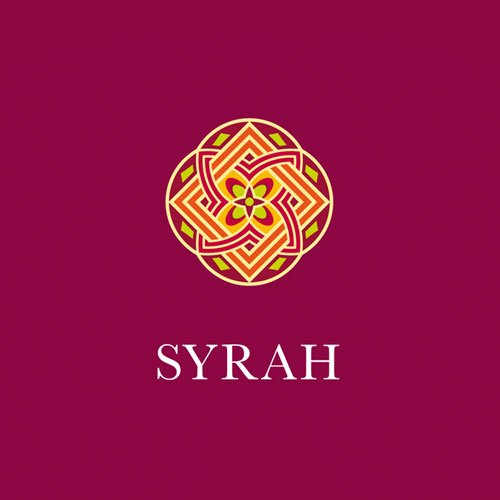 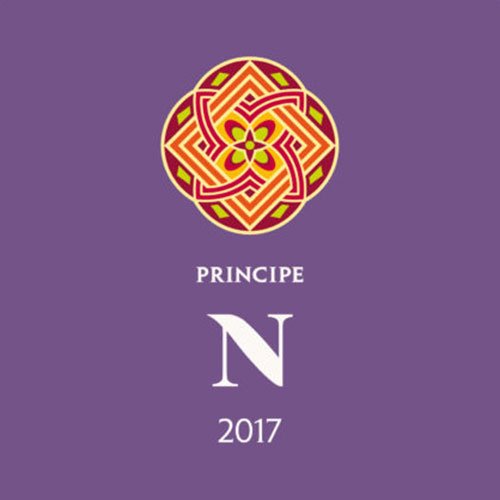 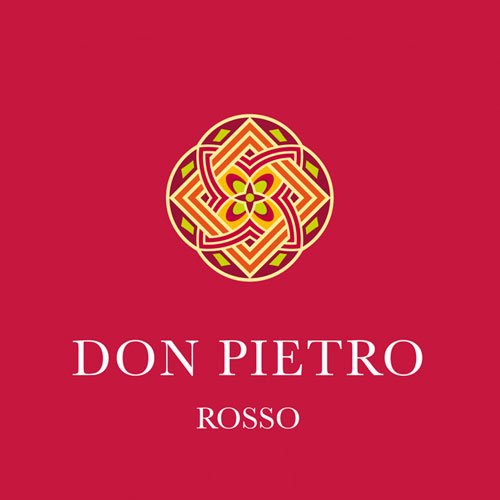 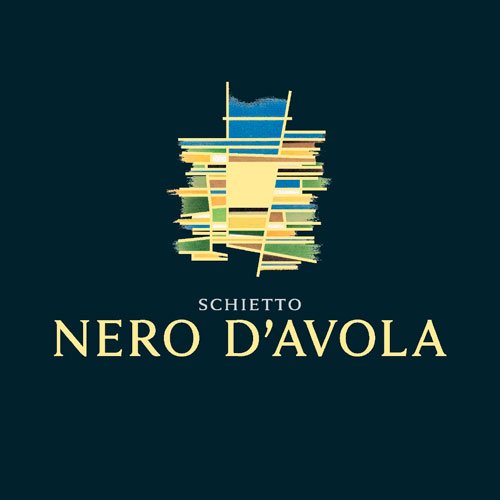 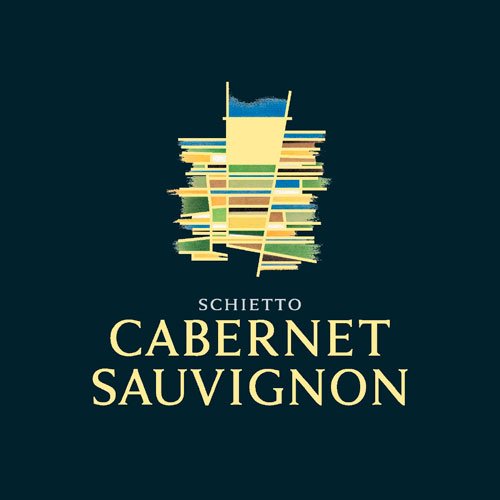 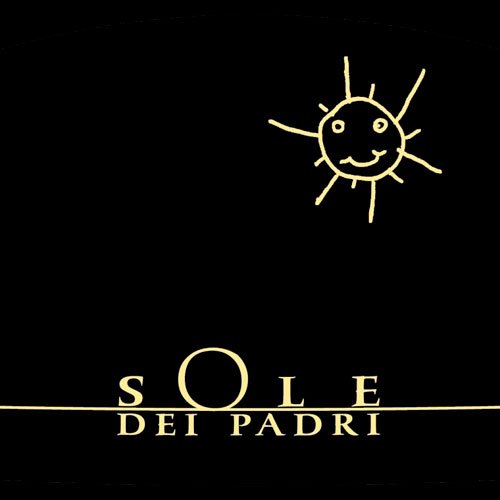 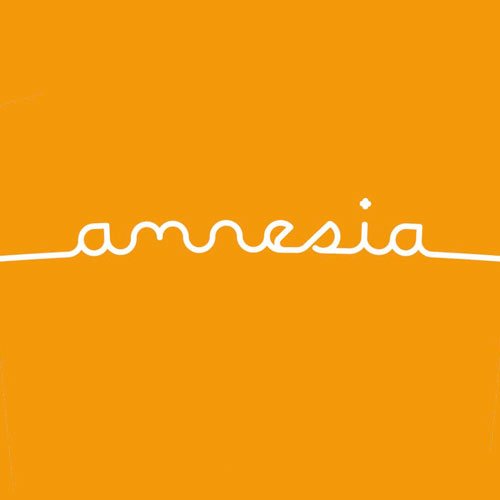 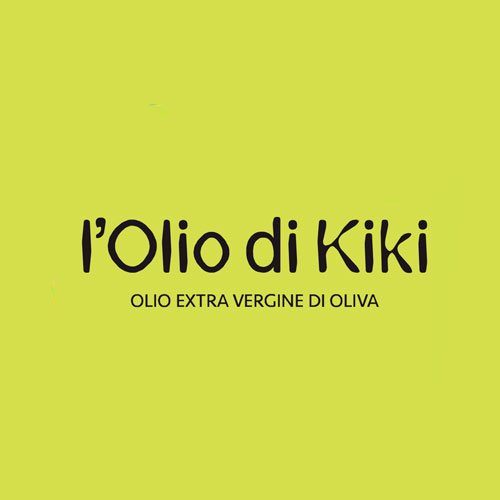 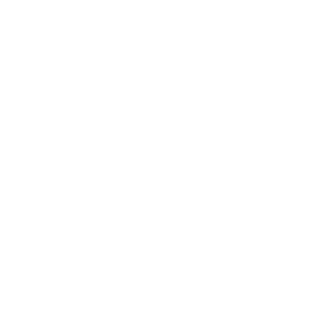 Before providing details about individual wines, I should mention once more how and why the idea came about of processing and fermenting our own grapes and also bottling the wine on the estate.

As I mentioned in the initial history, it is only after the loss of my father, in 1988, that I thought it was worth trying to make a qualitative leap and begin producing grapes for winemaking rather than for sale.

Two years previously, the Region of Sicily, together with the Vine and Wine Institute, planted experimental vineyards, with both local and international varieties, in different parts of Sicily, creating places to make wine and develop new knowledge about the potential of our land.

The Institute’s experimental winery was built in Virzi, no less, where we lived. It was a daily workshop and everyone came to visit it, but you can understand how welcoming this within our own walls was a unique experience for me.

So I started putting my nose into a glass, to understand the differences between one wine and another, and experimenting with grapes from the vineyard to understand which grapes worked better here, in my home.

The next, necessary step was to plant those grapes that adapted best to our area.

I remember that we cultivated 95 hectares of vineyards, arranged on a 180 hectare property at an altitude ranging between 200 and 400 meters above sea level. This is the answer to those who, for years, have been asking me why I did not behave like a normal Sicilian and simply produce a good bottle of varietal Nero d’Avola, and the answer is now obvious: because there were not yet the ideal conditions here to produce good grapes with which we could make good wine.

Therefore, after experimental tests, we planted those grapes that could give us the assurance we needed. Then, only after having finally decided on Syrah, Cabernet Sauvignon, Merlot and then Nero d’Avola, we tasted the wine and realized that it could give us some satisfaction, not simply due to its strength but its elegance. The same was true for the Grillo, Catarratto, Inzolia and Chardonnay. For me this is the greatest satisfaction: to manage to interpret the exposures, the quality of the soil, the right rootstock to use and the grapes to cultivate.

The first bottle was produced in 1993, but before.The first wine was the Don Pietro red, which bore my father’s name and would end up on the tables around the world.Francesco Spadafora

We use cookies to make sure you can have the best experience on our site. If you continue to use this site we will assume that you are happy with it.Ok